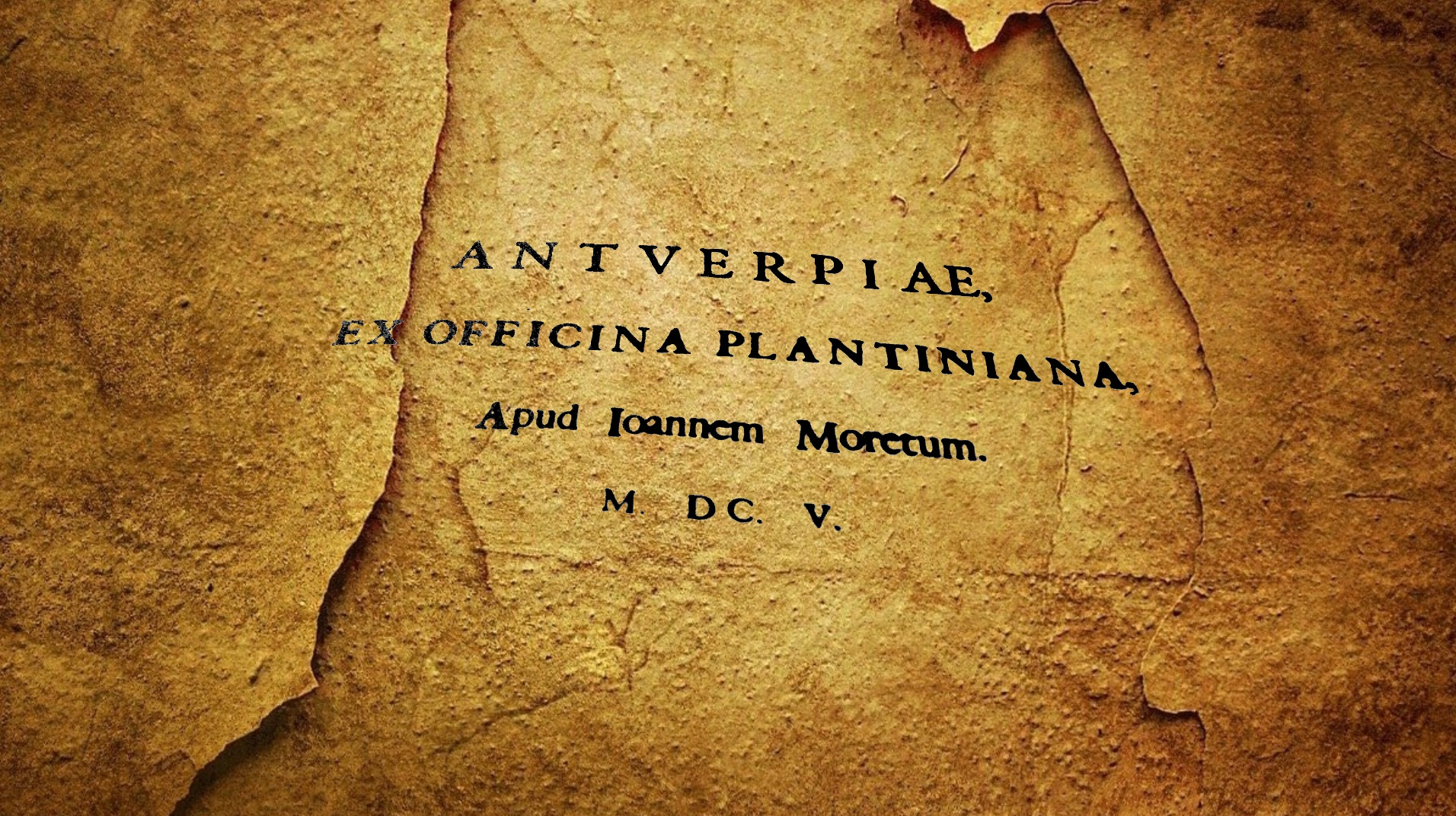 In 1626 the Portuguese theorist Antonio Fernandes dedicated his Arte de Musica to his former master Duarte Lobo praising him as one of the most illustrious Portuguese masters. Duarte Lobo is included in the trio of Portuguese composers (the other two being Fr. Manuel Cardoso and Filipe de Magalhães) with an impressive body of music compositions during the Portuguese golden age of polyphony.

Lobo was born in Lisbon around 1566 and was a pupil of Manuel Mendes at the cloister of Évora Cathedral. In the last decade of the sixteenth century he was already in Lisbon as chapel master of the Royal Hospital and in 1591 he became chapel master of Lisbon Cathedral, a post he held until at least 1639. He accumulated that post with that of reitor of the St Bartholomew Seminar, annexed to the Cathedral, where he taught for many years and where the choir boy from the Alentejo Antonio Fernandes studied with other leading figures of Portuguese seventeenth-century music such as João Alvares Frouvo, Fr. Fernando de Almeida or Manuel Machado.

Lobo was among the Portuguese composer who saw their music printed. In this case all his four volumes of polyphonic music were printed in the prestigious Officina Plantiniana of Antwerp. They comprised a collection of Christmas responsories, antiphons and a mass published in 1602, a collection of Magnificat published 1605 and two books of masses published in 1621 and 1636 respectively.

The Cantica Beatae Virgine vulgo Magnificat was Lobo’s second Antwerp print at the Officina Plantiniana in 1605 by the printer Jan Moretus. Not many of Lobo’s Magnificat settings have been recorded. The 1605 is one of His prints that saw early modern editions with its transcription in the 1945 by Portuguese pioneer musicologist Manuel Joaquim. So, this setting for the Quarti Toni presents itself as one fine example of what can be found in the 1605 book.

The work is divided in the usual alternatim way, with the odd verses set to polyphony and the even to plainchant. Lobo usually sets his Magnificats to a four-voice texture, expanding or shortening the number of voices in specific verses. That is the case of the Quarti Toni setting with the texture being reduced to three voices (SAT) in the verse “Et misericordia ejus”. It also changes the organization of the voices from the common SATB to a four-voice SSAT in the doxology “Gloria Patri”.

Two features of polyphonic music that one identifies as scarcer in Magnificat settings are the presence of segmentation and imitation. In the case of segmentation, as happens with psalms and hymns, it derives from the canticle’s own textual structure, with each verse divided into two hemistiches. The segmentation also affects the imitation between the voices with usually only one point of imitation per hemistich.

Although Magnificat settings (as well as hymns or psalms) tend to be set towards more homophonically textures, in the case of Lobo there are several moments of imitation. One of such cases appears in the beginning of the verse “Deposuit potentes” with a “classical” imitation in fourths between the Altus, Tenor and Bassus (A’-E-A) with the intonation of the psalm tone in the Superius that joins imitation further in the verse.

Another interesting aspect in terms of imitation occurs at the beginning of the verse “Suscepit Israel”. In the initial point of imitation, Lobo launched two motives: the first appearing in the Bassus (E-G-E…) which is imitated by the Superius, after the Altus entering with the second motive (E-D-E…), an upper fourth (A-G-A…). The tenor imitates the Bassus an upper fourth (A-C-A…).